20–25 minutes
Explore the three stages of dementia. Understand how the disease progresses and know what to expect.
Begin Lesson 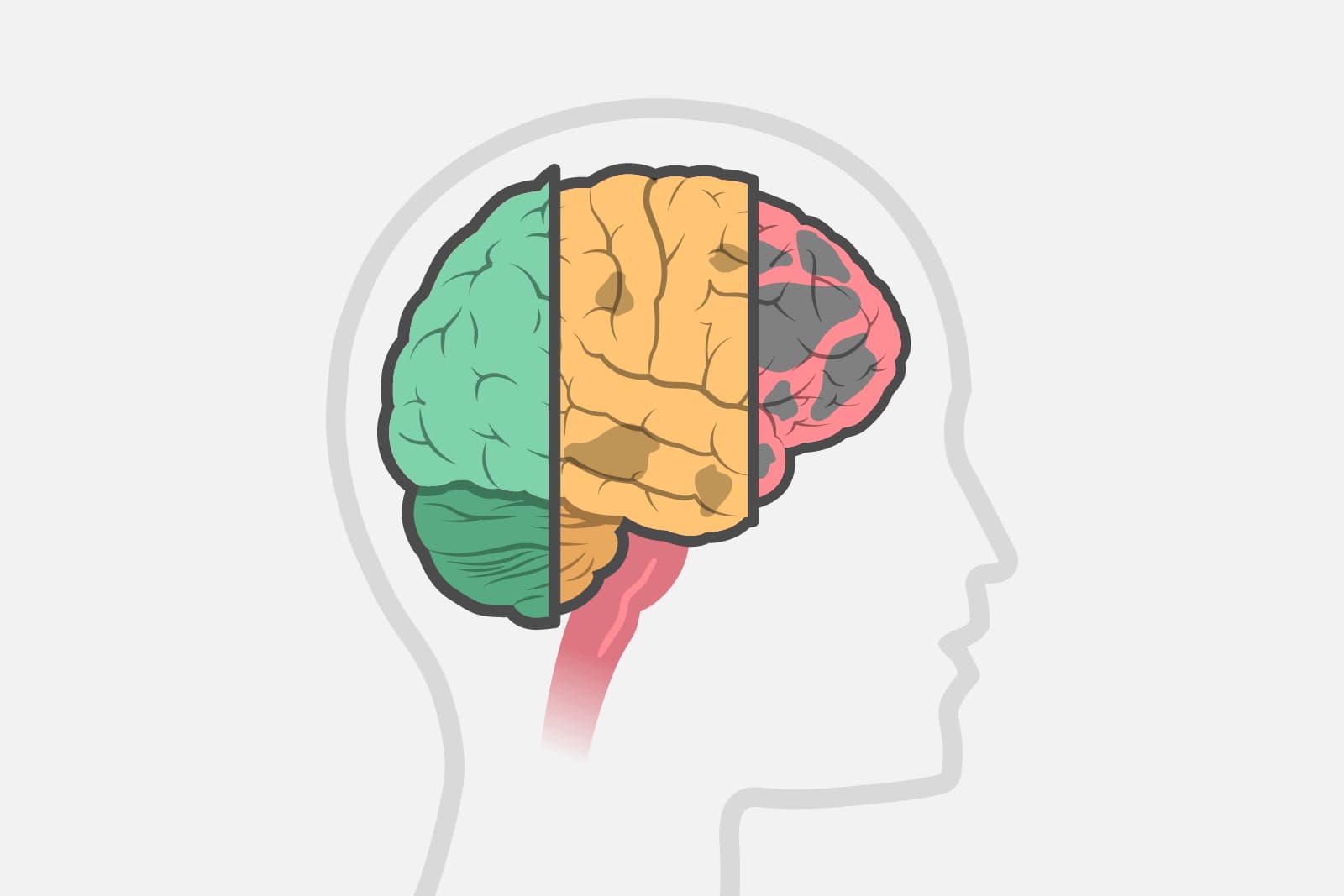 The changes to the brain that result in the signs and symptoms of dementia can be described in three stages: mild, moderate, and severe. These are sometimes also referred to as early-, middle- and late- or advanced stages.

People in the mild or early stage of dementia may notice subtle changes to their memory or thinking skills. They can do most of the things that they are required to do day-to-day from a functional point of view, but they're not able to live independently without the help of others.

During the moderate stage of dementia, the person will require more help with the Instrumental Activities of Daily Living (IADL). These are the things a person does every day to take care of themselves and their home, such as:

In general, in the moderate stage, a person's ability to complete the basic Activities of Daily Living (ADL), which are essential self-care tasks, such as bathing, dressing, eating by one's self, and moving around their house or apartment independently, are still intact.

In the severe stage, many areas of the brain are affected, and a person's level of function both cognitively and functionally becomes much worse. A person's care needs are very high at this stage, with issues such as incontinence and changes in mood and behaviours creating challenges for many caregivers. In the most advanced stages, eating and swallowing problems often lead to complications such as malnutrition, weakness, or aspiration pneumonia.

It's important to have an advanced care plan in place to help guide care decisions that are aligned with what the person with dementia would want when they are no longer capable of making independent decisions.

Learn the answers to the following questions:

What are the stages of dementia?

What are the differences between the stages?

Here are some other resources about this topic that you may find helpful after completing this lesson.

The Stages of Dementia

In this 45-minute video our experts review the early, middle and lates stages of dementia as well as the global deterioration scale or GDS.

In this 50-minute video, our experts discuss how to help persons with dementia plan for the future including the importance of the Power of Attorney, substitute decision making and how dementia can affect a person's capacity to make decisions.

In this 45-minute video, our experts discuss what to expect in the final stages of dementia. Listen to our experts respond to viewer questions.

End-of-life Care: What Practical Information Should I Know

The Alzheimer Society of Canada website provides practical information about compassionate care benefits, government benefits after death and a checklist of important documents and questions.

iGeriCare uses cookies for personalization and other purposes. Learn more or change your cookie preferences. By continuing to use our service you agree to use our cookies.