The Different Types of Dementia 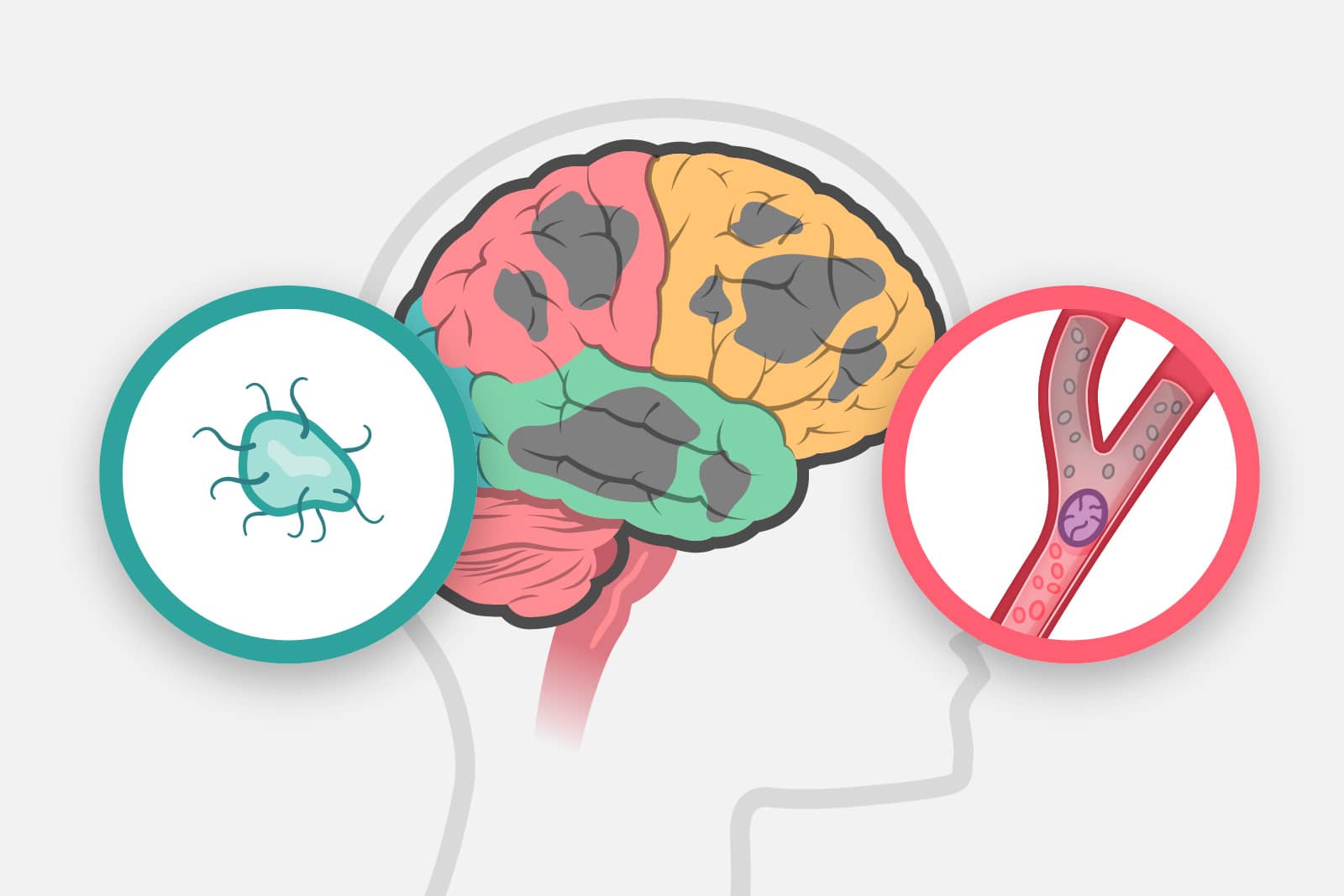 Dementias are most often caused by toxic proteins or blood vessel damage in the brain. There are also reversible causes such as depression. Signs and symptoms may look and sound different based on the cause and the area of the brain that is affected.

There can also be an overlap or similarities between the types of dementia. It is not uncommon for people to have mixed dementia which is a combination of two or more disorders. For example, some people may have both Alzheimer’s disease and vascular dementia.

There isn’t an easy way to make a definite diagnosis in many cases, as there isn’t one single test to confirm it. Often, signs and symptoms may change over time. This sometimes leads to a change in the most likely root cause of the dementia.

Learn the answers to the following questions:

What are the most common diseases that cause dementia?

What are some of the signs and symptoms that may be different for each type?

Here are some other resources about this topic that you may find helpful after completing this lesson.

The Different Types of Dementias

In this 4 minute video, learn more about how damage to different parts of the brain can cause certain symptoms or challenges associated with dementia.

Learn about Lewy body dementia (LBD), including symptoms, diagnosis, treatment and the similarities and differences between LBD and Alzheimer and Parkinson diseases.

Access a variety of publications related to Alzheimer's disease including information about warning signs, myths, diagnosis, early-middle-late stage progression, treatment and how to live with dementia.

Learn more about Vascular Dementia and its affects, assessment, risk factors and treatment.

Learn about frontotemporal dementia (FTD), including symptoms, diagnosis, duration, treatment and the similarities and differences between FTD and Alzheimer disease.

iGeriCare uses cookies for personalization and other purposes. Learn more or change your cookie preferences. By continuing to use our service you agree to use our cookies.